Richard has honed his skills by constantly pushing himself to be an innovative magical force. His creativity and technical prowess have set him apart from average performers. The Magic Box is the culmination of his years performing throughout the world on some of it’s biggest stages.

The Magic Box is a multi layered representation of the many things that have influenced Richard. A “box” represents many things. It is a common element found in many magic shows. It represents the very theatre we witness live entertainment in. Richard takes this common object and weaves his magic in and around it featuring the magic that he has performed before millions on television, like Penn and Teller’s Fool Us, and on live stage.

Special guest Craig Douglas. Craig has performed throughout Canada with his infectious brand of juggling and comedy. If you don’t laugh during his performance you will need to check with your doctor to see if you have a funny bone.

*Join the VIP club (only the first three rows) and you will have access to a special pre-show meet and greet featuring a special close up performance by Richard.

A message from Richard… 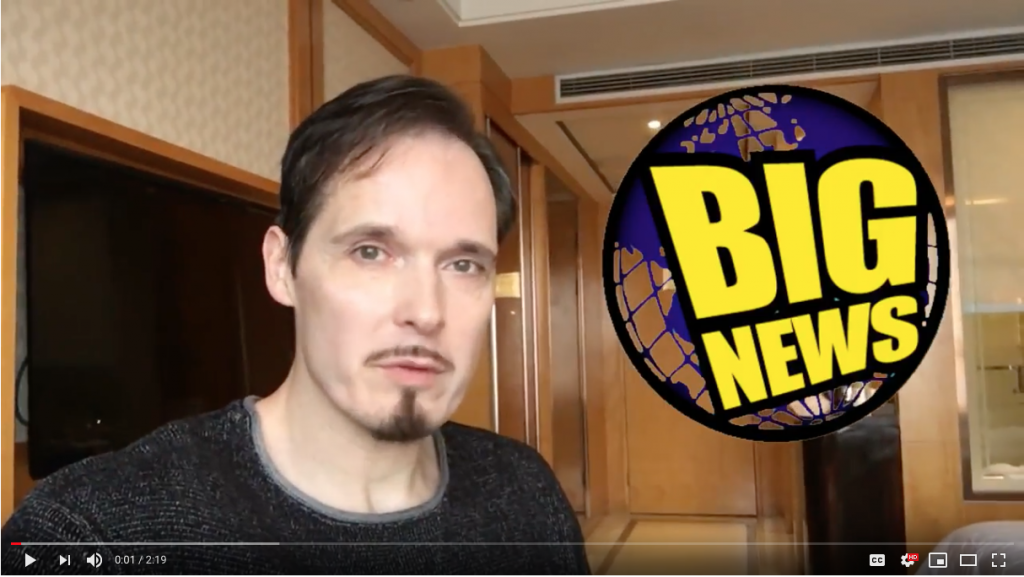