Richard Forget is an international award winning magician with a show that places him at the forefront of the magic world. He has created a magnificent magical experience that is inspired by his years traveling throughout the world and living in Toronto, Canada. Richard’s magic tells a fascinating tale about Richard’s experiences in a modern world, with a magical twist.

Richard has performed on stages in Canada, the United States, Europe and Asia, as well as on live television in front of millions of viewers and before Royalty, mesmerizing a wide variety of audiences with his innovative illusions.

Take a peek into the World of Magic, the way Richard Forget sees it. 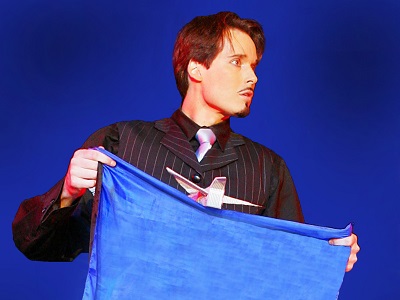 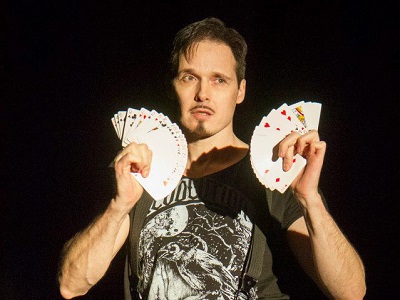 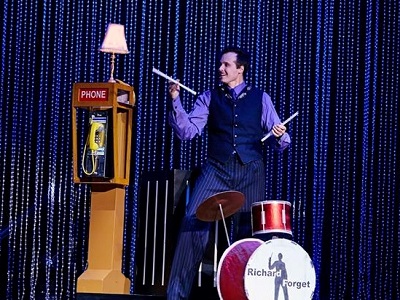 “Canada can lay claim to one of the
best magicians in the world.”
The National Post

“Canada can lay claim to one of the
best magicians in the world.”
The National Post